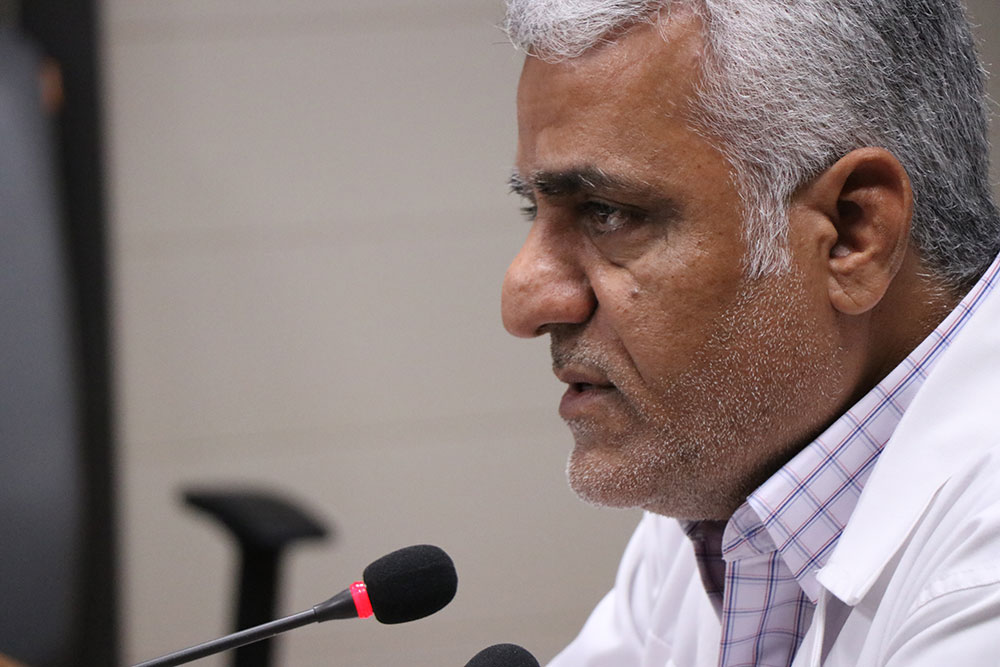 ISOICO has finalised a deal with South Korea to launch a joint shipbuilding venture between the two countries, IRNA reported.

The venture will be established between Iran Shipbuilding and Offshore Industries Complex Company (ISOICO) and Hyundai.

ISOICO managing director Hamid Rezaian revealed that the related consultations as well as key agreements for the move have already been taken care of, and the company will work over the development of the seventh generation of ships with Hyundai.

Rezaian had announced in late November that ISOICO is looking into partnerships with major international shipbuilders including Hyundai and Germany’s Nordic Yards Wismar, said the report.

ISOICO, as the Middle East’s largest shipbuilding company, would be a suitable partner for Hyundai, the official said adding that the lifting of the sanctions would serve to create attractive investment opportunities for both companies.

Iran has a sprawling shipbuilding industry, chiefly devoted to constructing oil tankers and container ships as well as offshore structures.

Iran owns the world’s largest fleet of oil supertankers consisting of 42 VLCCs, each able to carry 2 million barrels of oil.