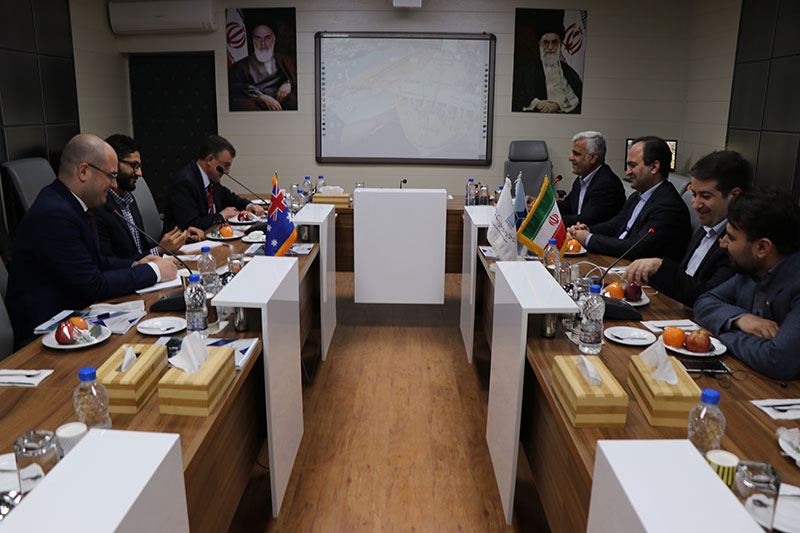 The Australian government decided to increase cooperation with Tehran in marine industries and shipbuilding irrespective of the US sanctions, reports ISOICO, quoting the deputy head of Iran’s Industrial Development and Renovation Organization (IDRO). 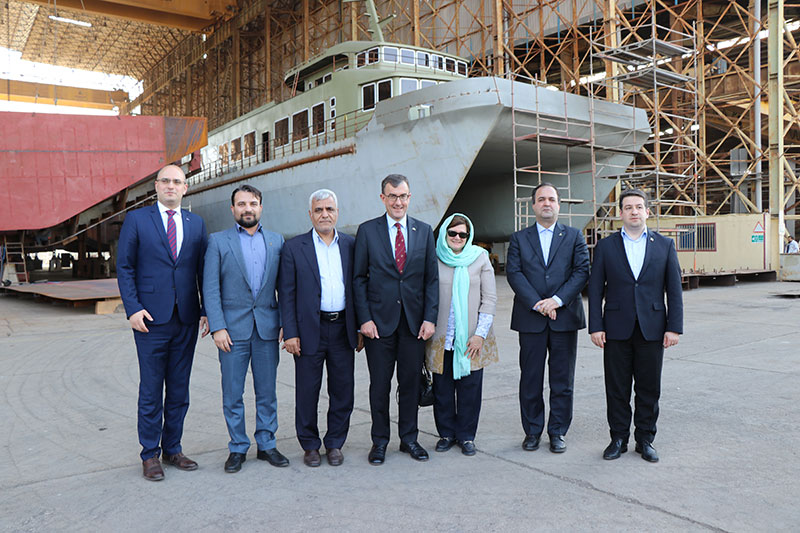 After meeting  Australian Ambassador Ian Biggs,with Mohammad Nouri Amiri, deputy head of  IDRO and Hamid Rezaeian Asl, managing director of ISOICO said that in spite of the US sanctions, Australia will cooperate with Iran in newly-developed marine industries and shipbuilding know-how and technology.

He said that the aim of the visit of the Australian ambassador and his accompanying delegation to Hormozgan was to kickstart joint cooperation in turning Bandar Abbas into a hub for regional maritime and shipbuilding industry.

Amiri went on to add that given the special status of Hormozgan province in maritime industry, as well as the establishment of Iran’s largest shipbuilding complex in the province, a joint cooperation has begun with the Australian side in carrying out industrial projects.

Australian officials have reiterated that they would keep interacting with Iran despite the reimposition of the US sanctions against Tehran, said Iran Daily.

It quoted Director General of Australian Foreign Ministry’s Multilateral Policies Justin Lee saying that the current conditions surrounding the Joint Comprehensive Plan of Action (JCPOA) have created problems for multilateral exchanges, but the Australian government will keep up its interaction with Iran.

The Australian official criticized the US for withdrawing from the nuclear agreement with Tehran.